Who does not know about the Coronavirus now a days? The worst outbreak till date. This topic is the discussion of an hour in every gathering. So how can we behold ourselves to discuss it? This epidemi..
05-June-2020 · 221 Views 0 0

Who does not know about the Coronavirus now a days? The worst outbreak till date. This topic is the discussion of an hour in every gathering. So how can we behold ourselves to discuss it? This epidemic started from Wuhan, city of China on 31st December,2019 that’s why commonly known as COVID-19.Scientists have always proven themselves by formulating vaccines against viruses as in the case of Ebola virus or polio virus, but this time vaccine against it is not prepared yet. Is this not a challenging situation for scientists? But things take time to sort out. Recently WHO declared it “Pandemic”. This term actually means the global epidemic because of its uncontrolled spread in many countries like Italy, Iran, Thailand and the list is getting longer day by day. Till now fatality rate has reached to 3.4% but Donald Trump, President of USA states that it’s a “false” statement. According to the scientists virus itself is not powerful but its spread and number of deaths it caused makes it more dangerous.

The furious spread of corona virus forced States government to cease the citizen’s movements and close the schools, offices, trades and other activities. So World Health Organization has taken few steps to aware the people about its prevention and to stop its spread. There are number of precautionary measures provided by the organization which are called as set of protocols by WHO. This includes Washing hands with soap to stop the virus growth or transmission .Even experts emphasized to avoid contact with hands in crowded areas. If communicating, there should be a considerable distance of 1 meter between two to avoid any transfer of virus.

Protection could be done by wearing masks but many do not know that it should be a particular N95 mask as it has respiratory holes in it which prevents other germs to gather on the mask. This can happen by wearing normal mask and the person can get sick by other infections.

Oral hygiene is also important in the prevention of coronavirus. If specific masks are not available, you can just stay away from virus by adapting some careful habits like when sneezing or coughing, cover the mouth and nose with your arm rather than waiting for the appropriate mask and transmitting the virus till then.

Drinking plenty of water after every hour at least or having a cup of coffee can be helpful but remember one thing, It must be hot (not warm) as the virus gets destroyed by the heat so this trick may save many lives. This could also be assessed from this protocol that the countries where sun rises very few days are more susceptible to the countries where there comes a complete season of summers. This specific protocol shows that diet also plays a vital role in the protection of Coronavirus like its role in the other diseases. This is like, the nutrition we get depends on the foods we eat. As the Joel Furhman said

“Food can destroy the world, but food can also heal it.

The change starts with you”

The same goes with the current situation created by Coronavirus. Here the destructive food could be any animal meat as this virus is declared “zoonotic” by many resources. Zoonotic means that it starts in the animals or  but transform itself to a virus that also develops in the mammals mean humans. The transformation could be due to the combination of two animal meats. This is the recent information but it might be a myth as the research is still being done on it.

One of the solution is to turn into a “vegan”. This is also a popular term currently as it sounds trendy to be a vegan now. Being vegan basically means not consuming any animal source food like meat, eggs etc. All the nutrients are taken from the vegetable sources. For a vegan, it is necessary to buy and then cook vegetable daily. How’s that if someone grows his own vegetables in his garden, plants or anywhere in the small places. Imagine pluck and cook it. That seems easier and healthier too.

However, the healthiest option is provided by Steve Wohlberg. He is giving the generations a whole new and nutritious concept of sprouting. He discovered the food that can be grown in the homes anywhere and also works as a medicine miraculously as these act as a immunity supporter and fighter against virus. Immunity is the major factor needed in the body to fight all the diseases including viruses. Unfortunately, all the organizations are working on the vaccines but the vaccine is not yet prepared as the spread of coronavirus is too sudden. Scientisits  must work on enhancing the quality of foods to kill the viruses, bacteria before their growth. This step is taken by Steve who is teaching about the sprouting through his videos to enhance the body’s immune system. This kind of a food can prevent many other diseases as it’s a complete nutritional package. Moreover it provides protection against virus which is the need of the current situation so Nobody would want to miss out such an amazing microgreens that could save lives from virus in present times or in future. Have a look to learn how to grow these sprouts at home because “Health comes first”.

Steve is trying hard to teach everybody about sprouting to improve people’s health all around the world. Like seriously! Who does that much effort in this era? It is literally beneficial for everybody. Sprouts have enhanced nutrients in many ways like:

They have enhanced fiber as compared to the mature vegetables.

The protein content is much more than in the legumes, beans and nuts.

The green color of the sprouts depicts the enhanced presence of chlorophyll in it.

They are a good source of minerals and vitamins like vitamin C which plays its role in killing viruses in the body by boosting the immune system of a person.

The grain sprouts mainly wheat grass or barley grass contains no gluten as compared to the whole grains which contain gluten that is indigestible for the people dealing with “celiac disease”. Let me tell you celiac disease is an inability of a person to digest gluten. So sprouts can also help those who are gluten allergic.

Most important is that the sprouts are virus killing that is the need of an hour. Every person really wants to be a virus free to get himself free from any kind of death statement like corona virus.

For that, what actually you have to do is to watch the video and learn to grow food at home. This video takes no time but the benefit it gives you is the lifetime.

Along with the nutritional benefits it also has an economic benefit that growing sprouts is no    more pressure to your pocket. They costs far less than than buying vegetables from the market or even growing mature vegetables in your own garden. This means that sprouting is harmful in neither ways. What to wait for? Join Steve Wohlberg in his journey that is progressive for both the human body and the economy. It is an enjoyable journey towards the betterment. 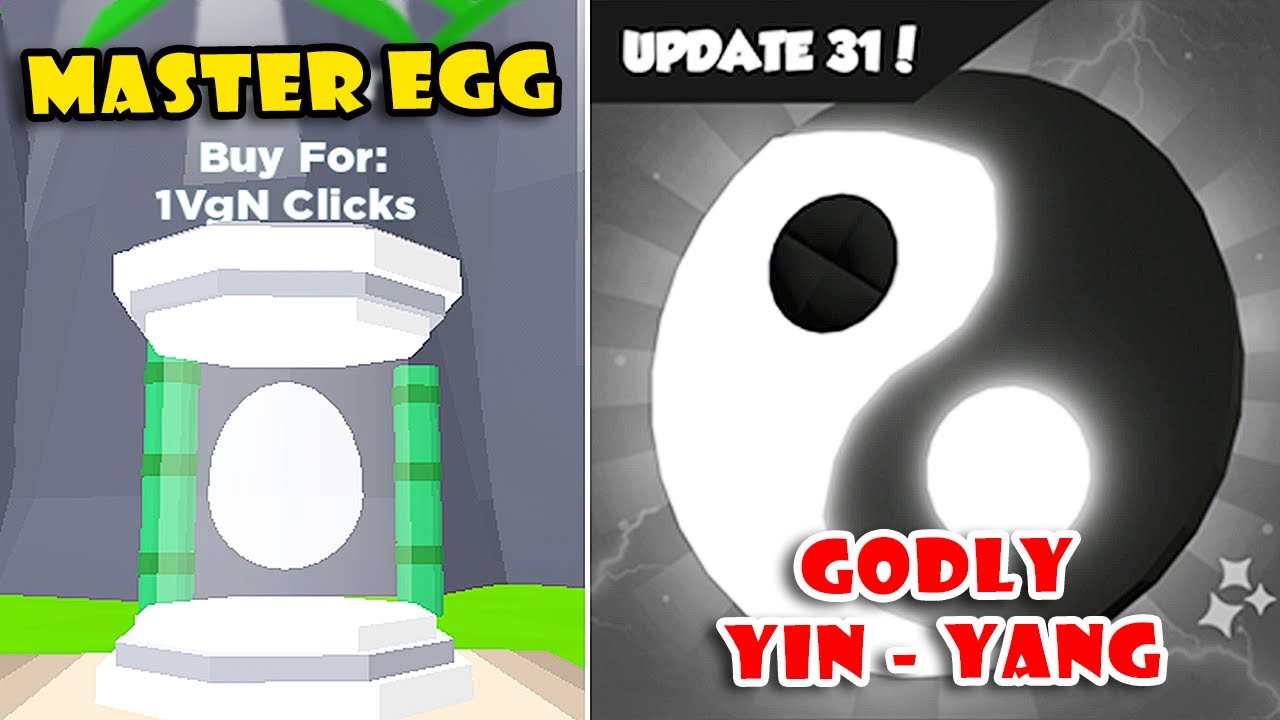 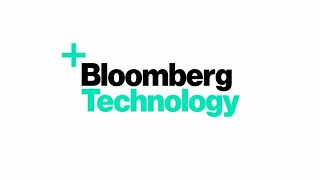 STORY TIME: It Will Be Ok 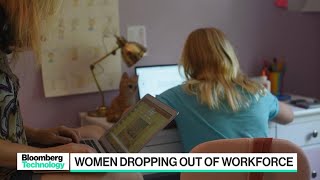 Women Are Dropping Out Of The Workforce